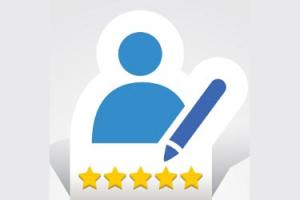 Hi James,
2 x BMW M140i - B1 Suspension upgrades -
I've now had a chance to do some testing since having the Bird's B1 suspension fitted on my two M140is, and I've found that the difference in handling and ride quality is quite marked.
My cars both had the passive M Sport setup, which was good when the cars were in stock form, but now that the power upgrades have been done, the limitations of the original suspension have become much more apparent. The cars were fishtailing at the back end and I was having trouble controlling the front end under heavy accelaration,
and this was despite the Quaife LSD having already been fitted. (I should mention the both cars are making late 600s bhp now and similar torque, so they will always be a handful).
The ride quality on the stock suspension setup was also quite frustrating, it felt as though the ride was just too hard and there was no give in the suspension, particularly at the back end, and the cars would crash over even small bumps, uneven surfaces etc.

Now that the upgrades have been done, handling is much improved, I have more confidence when driving and it feels like I am in control of the cars now instead of the other way around. The ride quality is also much more tolerable, and although you can still feel the state of our dreadful roads here in the UK it's not
unbearable as it was with the stock suspension setup. All in all a very useful upgrade and although it was not cheap it has given me back the control I lost and has made driving more comfortable, so I think it has been worth it.

Bird's provided a professional service and I would definitely use them again for further upgrades. They also ask detailed questions and give impartial advice, which seems to be something of a rarity these days! 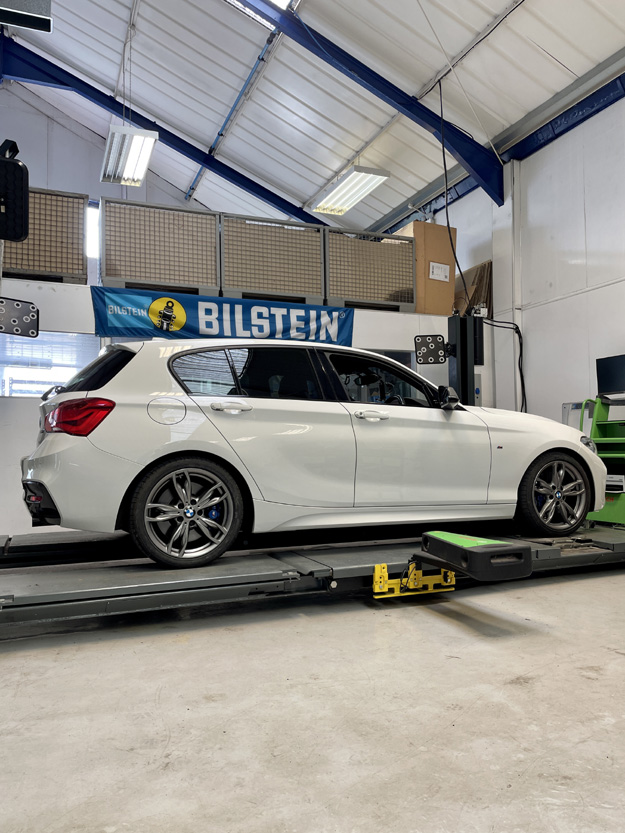