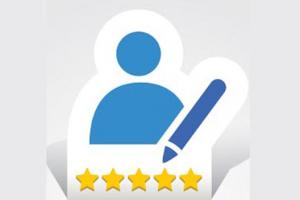 I realise that it's been a few months since we had the work done, however I wanted to put some miles on the new set up before I provided feedback. Our car when it came to you was on 18" wheels without runflats, which had seen a marginal improvement on the 19" wheels it came on from BMW together with their new runflats. Quite frankly the ride and handling were rubbish, especially on our challenging B roads and we were considering changing our car.
However after the fitting of your suspension, spacers and differential, the car is now transformed, the ride, composure and handling are in a different league. Rough roads and pot holes are now dispatched without wincing, motorways no longer subject the occupants to a constant choppy ride and pulling out of slippery side roads no longer sees the traction control interfering. We were both utterly amazed with our now smooth riding, tidy handling and grippy coupe; BMW should be buying their suspension for U.K. cars from you!

As an experiment we decided to refit the 19s together with the run craps and once again we were pleasantly surprised, grip and turn in and surprisingly steering feel are now excellent and the ride is more than acceptable. We feel the decision to approach Birds rather than swap for another BMW model was the right decision, because let's face it BMW's sport suspension is really rather rubbish in comparison to your B-Series set up.

We highly recommend that anyone who owns a 2 series M235/240 or indeed any other sporty BMW model fits the B- Series suspension kit before considering any other performance upgrades.

Thank you for saving us money in the long run as our 235i is now very much a "keeper" thanks to Birds.

Kind Regards to you all, 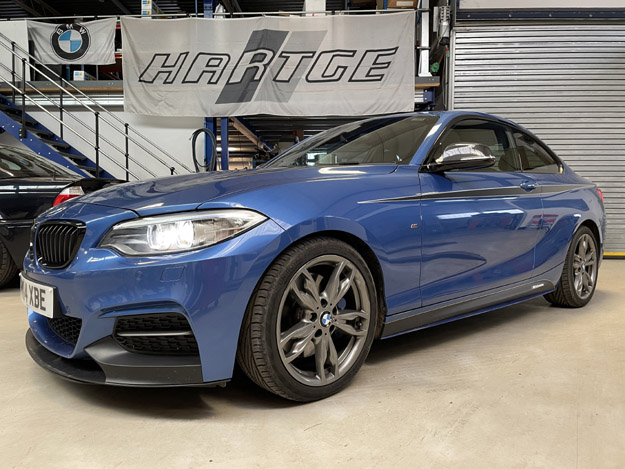